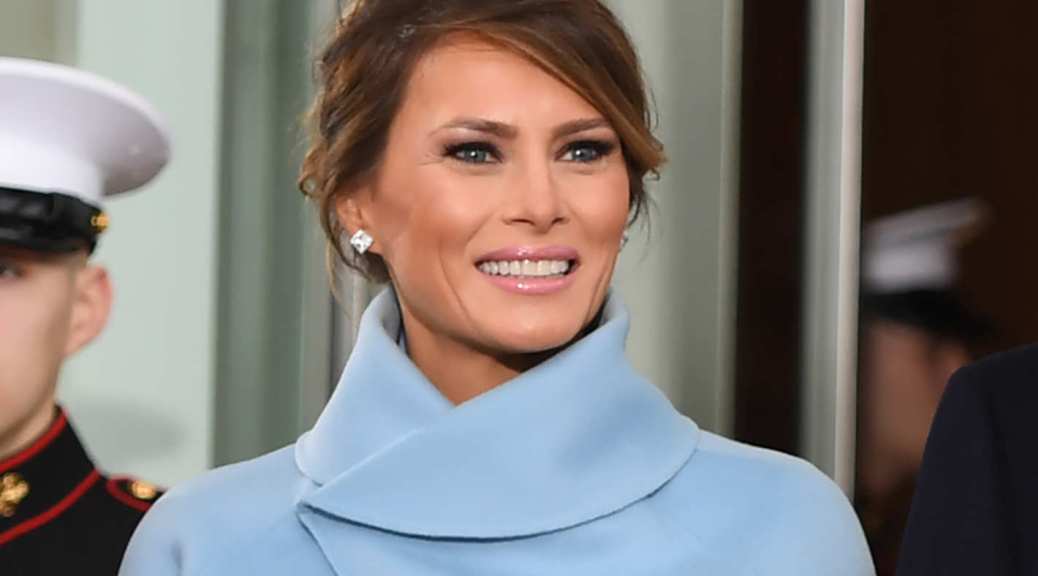 The wife of United States President Donald J. Trump turned 47 today and could not be lovelier. The former model who has been married to Trump for twelve years after their wedding in January of 2005, began a relationship with the real estate mogul six years before his becoming the 45th President.

Born in Slovenia, once part of Yugoslavia, to hard working parents, the multilingual First Lady went on as a young adult to model in Milan and Paris before moving to New York City in 1996, where she became a cover model for many magazines.  The second First Lady to be foreign-born after the wife of John Quincy Adams (the sixth POTUS), she is the first to be a naturalized citizen of the United States.

The First Lady and The President of the United States have one son, Barron. He joins an extended family from Trump’s two previous marriages who all admire their father/ex-husband and participate in his positive goals for the future of this country. Americans rejoice in celebrating both Melania Trump on her birthday today and President Donald J. Trump for being a critical piece in making America great again.

One thought on “Happy Birthday To Our First Lady Melania Trump!”