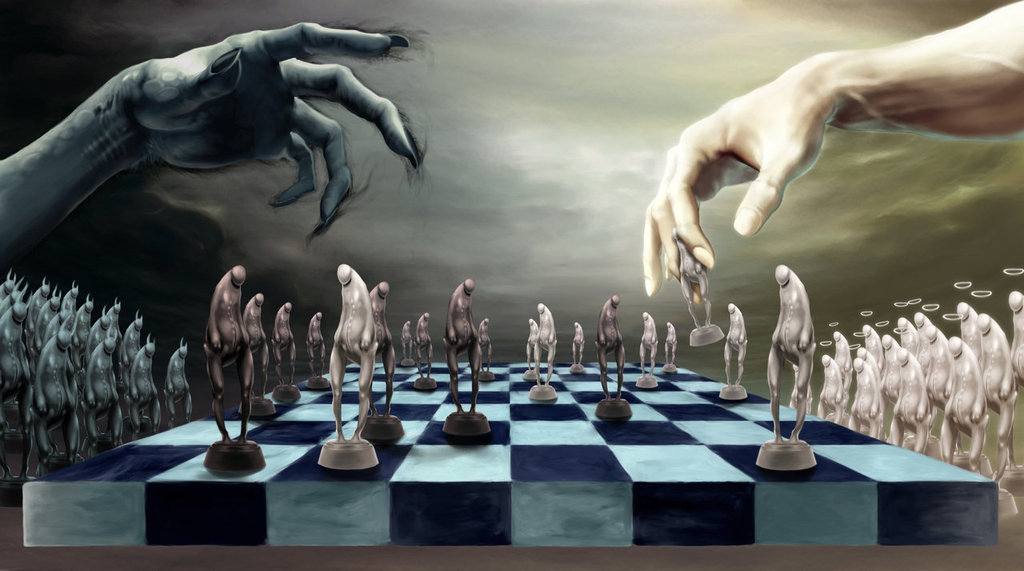 The United States of America will hold one of the most imperative elections for their highest office of President, on November 8th, 2016. As far as literature goes, this is a classic example of good vs. evil. With insurmountable evidence on hand, Hillary Clinton, joined by her pseudo-husband, former POTUS Bill Clinton, represents the dark side. Black pieces on a chess board, or the like. For those of you at this moment, still unclear on why this is so, please go to earlier posts on this blog, or use search engines (though some have reportedly done their best to hide links that give clear evidence to these assertions) to learn why this is true.

Donald J. Trump, embodies the light that will make America great again. With only good intentions, and a campaign stump that has detailed policy that would turn the United States around in a positive direction, Trump has motivated millions of citizens to follow his lead and vote for him tomorrow.  History shows some of America’s best President’s in history took office after the media and some of their own party’s leadership did their best to derail them.

For movie fans, envision “The Lord of the Rings” when the good side is enclosed within their castle walls by the evil enclave who intends to slaughter all of them to give them everlasting power and darkness.

It’s arguably sad that any candidate, in this case, Donald Trump, has to argue to fellow Americans as to why they should vote for him and understand his prognosis for the United States is the one that will provide all citizens with a future that will keep them safe, free and more economically secure.

With Hillary Clinton, safety is attainable for her and fellow legislators in D.C., as they have 24/7 security detail, but it will not be there at all for everyday citizens who with Hillary’s agenda, if elected, will bring one million more Syrian refugees into America. Even if one percent of those are ISIS members, many innocent people will be killed unexpectedly, whether it’s in schools, shopping malls or on military bases.

Under an inconceivable third term of the Clinton’s, freedom under the Constitution of the United States, will be long gone, even if it continues to be chipped away in baby steps. Forget the second amendment, first amendment, sixth amendment and more. It will be a totally socialist government and society where the haves dictate to the have-nots, and the would-be liberal administration takes away all free liberties our Founding Fathers created and thousands died for in battle.

As for economic security? Under a Clinton presidency, as a candidate who has claimed to uphold and preserve all of President Obama’s policies, taxes will continue to increase, the national debt will rise, the military will become smaller, borders will open and enemies will grow stronger, American’ health care for average families will be unsustainable, and inner cities will fail to see any progress.

Sadly, there are many uniformed or misinformed voters who will show up at the polling places tomorrow. There will also be many illegal votes cast, by people who are ineligible to vote, people who vote twice, people who assume the identity of someone away and thought they were casting an absentee ballot, and, yes, the deceased, which when fact checked is a considerable number.

For those on the fence, or those who did not see Donald Trump as their nominee with such an impressive bench in late 2015, and for those who were Bernie Sanders supporters who did not like Clinton at all, recognize the difference between these two people.

The media has done their best to tell people absolutely nothing good about Trump and the many charitable things he’s done throughout his lifetime with no publicity. The media has completely blacked out the litany of crimes and misdemeanors against the Clinton’s for decades. The media has also tried to make Trump look worse than the Clinton’s in terms of personal conduct. Grasping at straws, there isn’t any comparison. On a balance scale, the Clinton’s pan weigh’s heavy.

More smiles and nods while the Clinton’s go back to their usual business of fleecing taxpayers and other world leaders with false promises, so they can continue to live their upscale lifestyle which shows politics at its worst. Token broadcast statements to make it look like something is being done, as President Obama easily managed to do for eight years. More of the same. All negative for anyone voting tomorrow who is not on the VIP list.

No contest here. Vote for Donald Trump to reduce taxes, grow the economy, increase employment, bring down the debt, keep the Constitution intact, appoint fair and learned Supreme Court Justices, build our military, support our veterans, give security to our seniors, welcome all legal immigration, protect our families and make America great again. 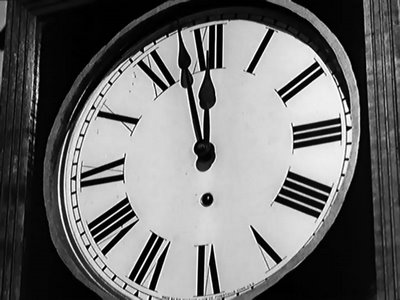