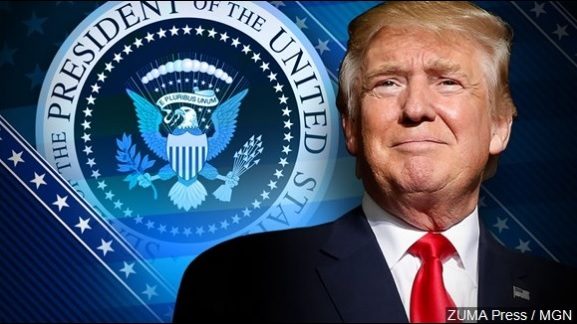 United States of America’s 45th President, Donald J. Trump, celebrated his 71st birthday today. If you did not hear this on the mainstream media, except for perhaps a passing or condescending note, don’t be surprised. The President, loved by millions of Americans and people throughout the world, despite what the liberal press wishes you to believe, enjoyed his special day with his loved ones, public and private.

Of course, it would have been quite the opposite if failed Democrat Presidential candidate Hillary Clinton had won. The media would have shown Americans countless hours of how she celebrated from waking hours, cake, gifts, and well-wishes from celebrities and world leaders throughout the day. They even would have found former President Bill Clinton to join the occasion for a feel-good video clip to make the event that much more memorable.

Fine President Trump, humble, focused and dedicated to his job at hand, showed only on his Facebook home page homage to two other important notable anniversaries falling on this day: Flag Day and the United States Army. 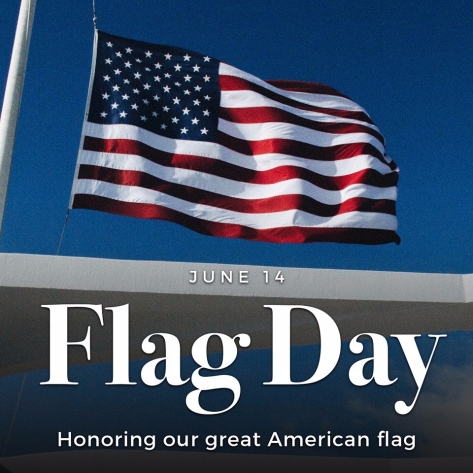 {Editor’s Note: Regrettably, on this same day, a supporter of U.S. Senator Bernie Sanders, who ran for the democrat nomination in 2016 challenging former Secretary of State Hillary Clinton, chose today to appear at a softball practice and randomly shoot the Republican Congress team and staff who were preparing for a game against their Democrat Congressional members for a charitable cause. Fortunately, no one died except the shooter from wounds after return fire from Capitol Police.}

UPDATE: Congressman Steve Scalise’s condition, after receiving a bullet in his hip, has become critical after the shooting but has now improved to the point he is out of danger. Three others who were injured are also expected to survive.

Sadly, Scalise  will need multiple surgeries for his status to regain a normal condition at best. Scalise, the elected five-term Congressman from Louisiana’s first district was visited by President Trump who told the press he is a true patriot and fighter. The lone Capitol security on hand bearing arms saved all on the field from potentially being killed or injured when he returned fire and brought the gunman down, while his two colleagues kept the shooter down. The gunman asked outside if those practicing were Republican or Democrat. Hearing they were Republican, he entered the field, took aim and started shooting.}